The US Mosque Survey 2020 is a comprehensive statistical study of mosques located in the United States. The survey is an ongoing decadal survey which was conducted previously in 2000 and 2010. Reports featuring the results will occasionally include results from a 1994 survey which was conducted by the Islamic Resource Center, using the same methodology as the US Mosque Surveys.

The purpose of the US Mosque Survey is to conduct a scientific study that will generate accurate information about most aspects of the American mosque. The goal is to provide a detailed portrait of the American mosque to dispel misconceptions and to help mosque leaders and participants better understand their mosque, hopefully leading to improvements. 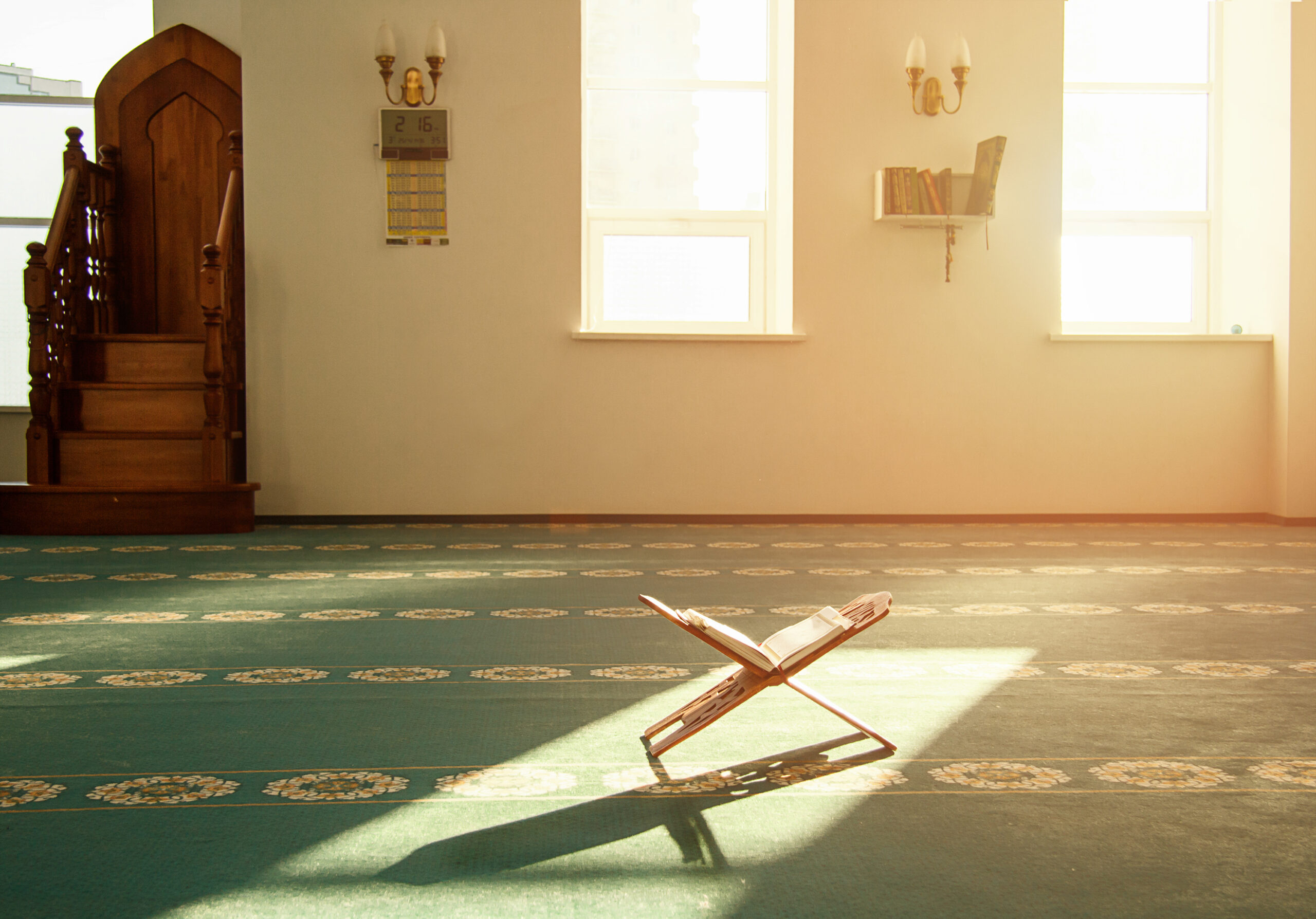 The results of the US Mosque Survey 2020 are divided into two reports authored by Dr. Ihsan Bagby. Report 1 focuses on essential statistics, mosque participants, and mosque administration. Report 2 focuses on Islamic approaches in understanding Islam, perspectives of mosque leaders on American society, mosque activities, and women in the mosque.

The results of the US Mosque Survey as detailed in reports 1 and 2 include both Shi’ite and Sunni mosques. However, it was thought appropriate to have a separate section for Shi’ite mosques in both reports to reveal similarities and differences with Sunni mosques.

The Center on Muslim Philanthropy seeks to strengthen Muslim philanthropy in United States by promoting research, best practices and education. We imagine a social good community of non-profit professionals, social entrepreneurs, and philanthropists fulfilling their mission collaboratively and making the world a better place.

At ISNA, we believe that Muslim Americans are a positive force in society through their work for spiritual and civic engagement in the US and beyond. Our mission is to foster the development of the Muslim community, interfaith relations, civic engagement, and a better understanding of Islam. We strive to be an exemplary and unifying Islamic organization in North America that contributes to the betterment of the Muslim community and society at large

ISPU provides objective research and education about American Muslims to support well-informed dialogue and decision-making. Our research aims to educate the general public and enable community change agents, the media, and policymakers to make evidence-based decisions.

Three Decades of US Mosque Survey

All of the US Mosque Surveys (2000, 2010, and 2020) were conducted in collaboration with a larger study of American congregations called Faith Communities Today (FACT), which is a project of the Cooperative Congregational Studies Partnership (CCSP), a multi-faith coalition of numerous denominations and faith groups, headquartered at Hartford Seminary. The strategy of FACT is to develop a common questionnaire and then have the member faith groups use that questionnaire to conduct a survey of their respective congregations. The US Mosque Surveys took the FACT common questionnaire and modified it to fit the mosque context.

The primary sponsors of the US Mosque Survey 2020 include many organizations: Islamic Society of North America (ISNA), Center for Muslim Philanthropy, Institute for Social Policy and Understanding (ISPU), and the Association of Statisticians of American Religious Bodies (ASARB). Other important supporters include Intuitive Solutions, International Institute of Islamic Thought (IIIT), Islamic Circle of North America’s Council for Social Justice, Council on American-Islamic Relations (CAIR), and Hartford Institute for Religion Research (Hartford Seminary). 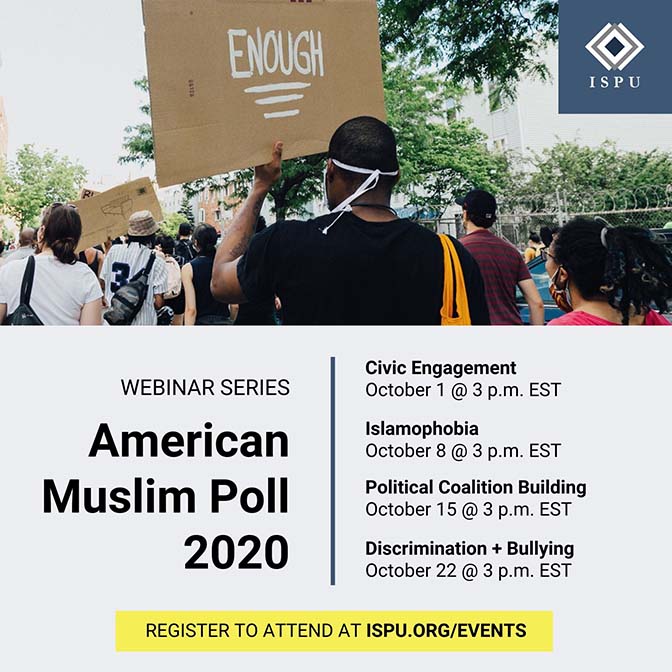 Graphs for Report 1 of the US Mosque Survey 2020

Graphs for Report 2 of the US Mosque Survey 2020

INVOLVEMENT IN AND PERSPECTIVES ON AMERICAN SOCIETY

USE OF DIVIDER IN THE MOSQUE

This webinar, published on July 6, 2021, is the first of two sessions covering the findings of the US Mosque Survey 2020, with a focus on Report 1: Basic Characteristics of the American Mosque. ISPU’s Dalia Mogahed moderates a panel with report author and primary investigator Dr. Ihsan Bagby, Azhar Azeez (ISNA), Tayyab Yunus (CMP), and Dr. Scott Thumma (Hartford Seminary).

This webinar, published on August 23, 2021, is the second of two sessions covering the findings of the US Mosque Survey 2020, with a focus on Report 2: Perspectives and Activities. ISPU’s Dalia Mogahed moderates a panel with report author and primary investigator Dr. Ihsan Bagby, Dr. Ingrid Mattson (Hurma Project, ISNA), and Dr. Besheer Mohamed (Pew Research Center). 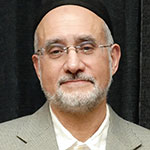 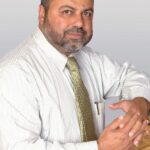 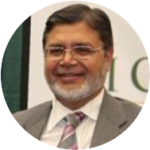 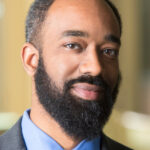 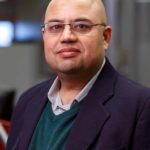 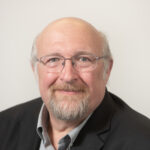 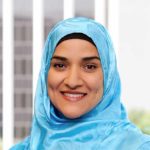 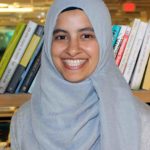 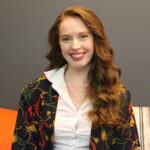 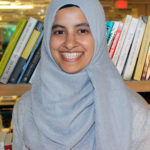