ISPU and the Alwaleed Islamic Studies Program at Harvard University co-hosted a two-day workshop entitled (Re)Presenting American Muslims: Broadening the Conversation. The workshop, held April 11–12, 2014, was intended to bring together experts to discuss the ways in which American Muslims define themselves, and are defined, in the twenty-first century. ISPU captured the insights and recommendations from the diverse slate of American Muslim academics, activists, artists, and advocates on how American Muslims can start to address key challenges in their own communities.

“This convening brought together a diverse brain trust of American Muslims for a much needed constructive and forward thinking dialogue,” said Meira Neggaz, Executive Director, ISPU. “While far too often the American Muslim community is talked about, this convening catalyzed discussion and problem solving among the community. We hope that this was the start of a conversation that will inspire future dialogue and action.”

Over the course of the two-day workshop, five 90-minute sessions were hosted, which included discussions on storytelling, public service, creating and seeking inclusive spaces, and organizational leadership. 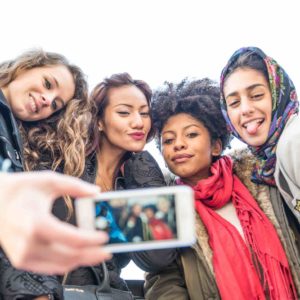 This series looks at the unique challenges that today’s young American Muslims face, including religious literacy, online safety, drug use, and issues surrounding both convert care and race. 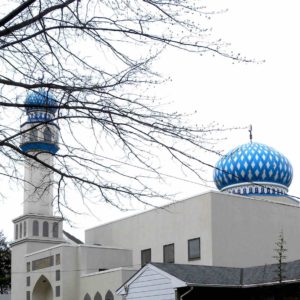 This comprehensive collection of resources aims to help mosques meet the diverse needs of their congregants, creating Muslim spaces that are welcoming, well governed, and hubs for hope. 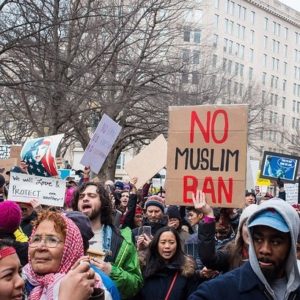 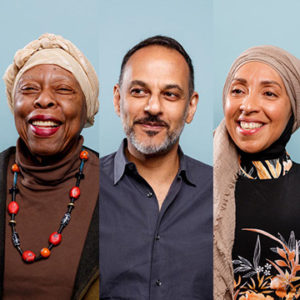 This study quantifies the contributions of Muslims to America by pairing hard facts with human stories.