Meeting the Needs of Muslim Youth

Any American born after 1990 probably doesn’t remember a world without smartphones, Facebook, and Game of Thrones. They also likely don’t recall a time when people kept their shoes on at airport security, could go all the way to the gate to see their friends off, or thought “Patriot Act” was just a good deed.

For American Muslims, membership in this generation presents additional challenges. Their religious community, according to polls, is among the least warmly regarded of any in the country and their country’s news media portrays their faith and community negatively 80% of the time. They face bullying, racial profiling and job discrimination. Moreover, they face the same challenges of growing up as any other American, from drug and alcohol abuse to online safety to risky sexual experiences. Like other Americans, their community also struggles with racism and a crisis of religious literacy. And American mosques leaders, like their counterparts in other faiths, are finding it difficult to meet the unique needs of young people. 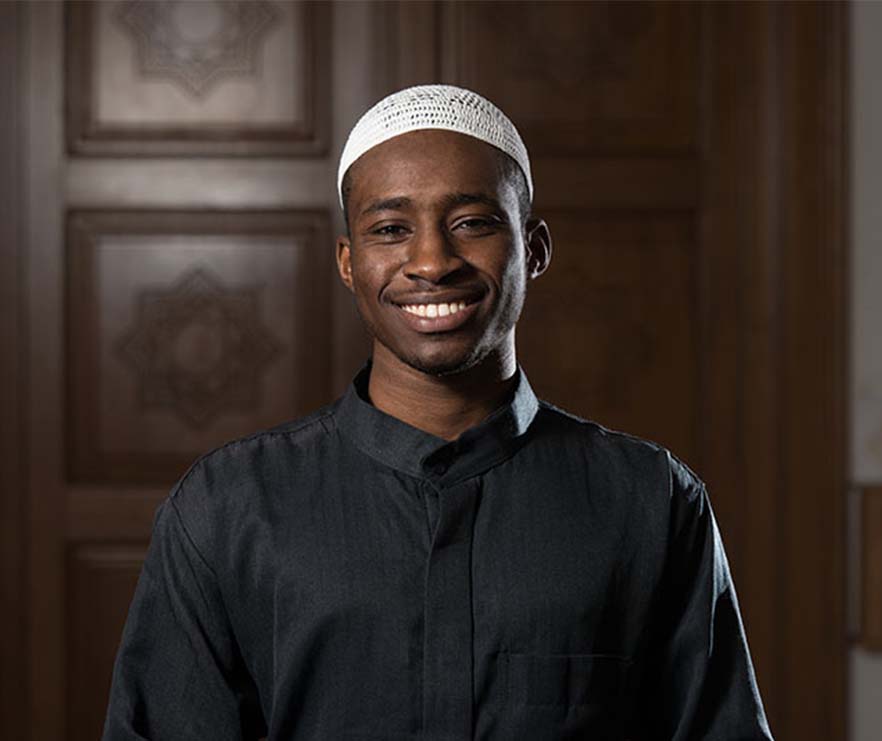 ISPU’s American Muslim youth brief series addresses some of these challenges and offers actionable recommendations for parents, community leaders, and national organizations. We brought together practitioners and academics, imams and parents, local leaders and national figures, grandparents and college students to craft practical recommendations that could be applied in a variety of contexts. We hope these briefs help you meet the needs of this unique generation of American Muslims. 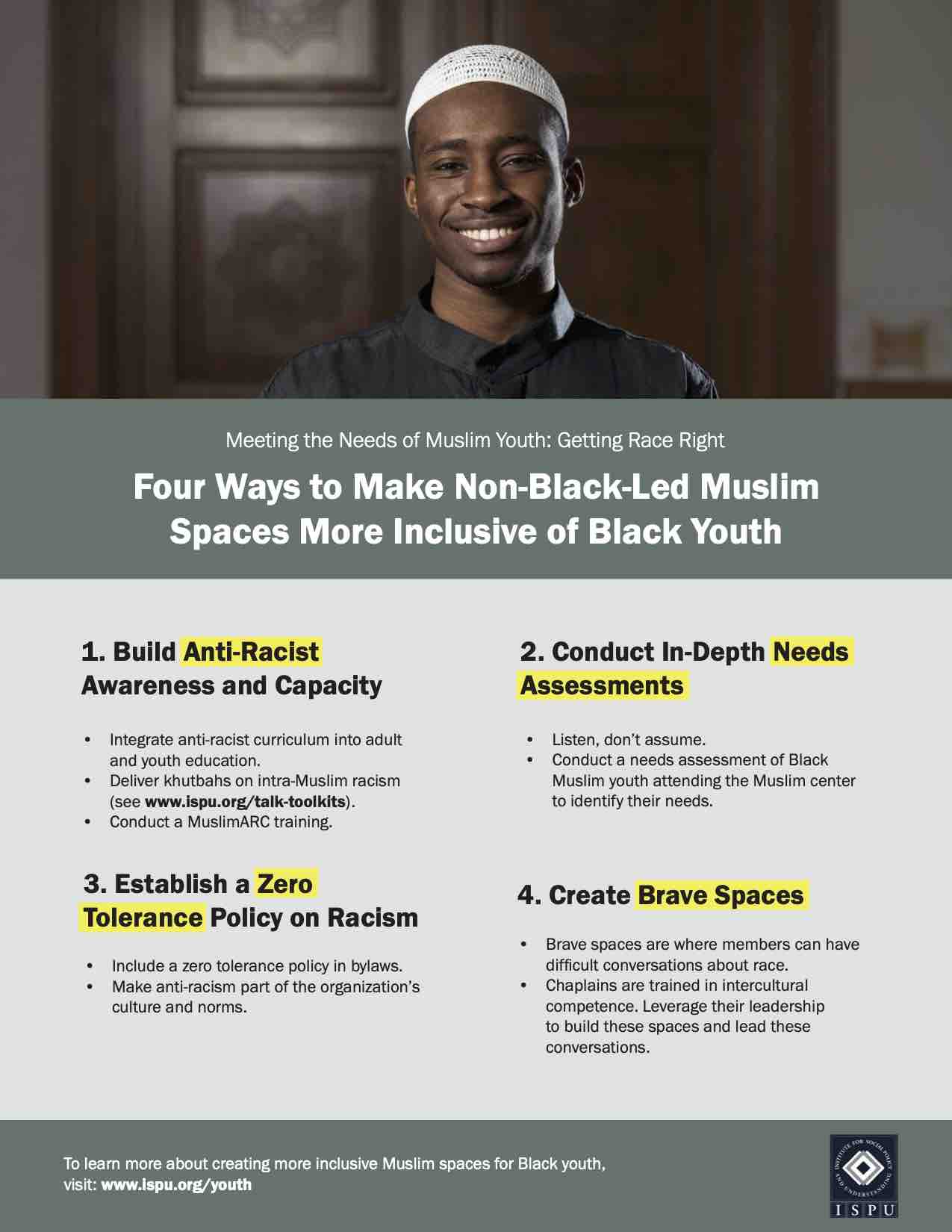 These resources may be helpful, though ISPU does not claim responsibility for the content. 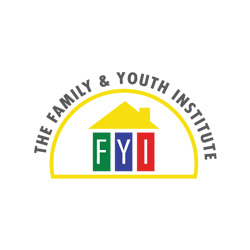 The resources in this toolkit are meant to uplift and cater to the unique needs and realities of Black Muslim youth. 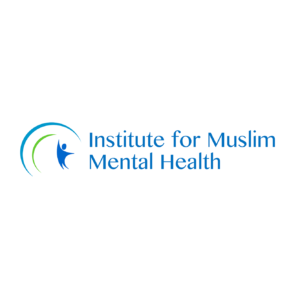 Find a Muslim therapist in your area by browsing this Institute for Muslim Mental Health directory.

Understanding the Leadership Enigma in the American Muslim Community (The Islamic Center at NYU, 2017)