ISPU held its first debate at the Islamic Society of North America’s (ISNA) 2015 national conference. The debate, which focused on the philosophical question of boycott versus engagement with those with whom you don’t agree, brought together prominent thinkers on either side of the question with the aim of providing a platform for civil, thoughtful debate on a divisive topic.

With an overflow audience of 250 people, one attendee tweeted, “The biggest takeaway from ISPU debate 2015 is that we can have a civil and open debate within our community.”

In 19 years at ISNA, I have never seen a session that drew that many national and local community leaders. 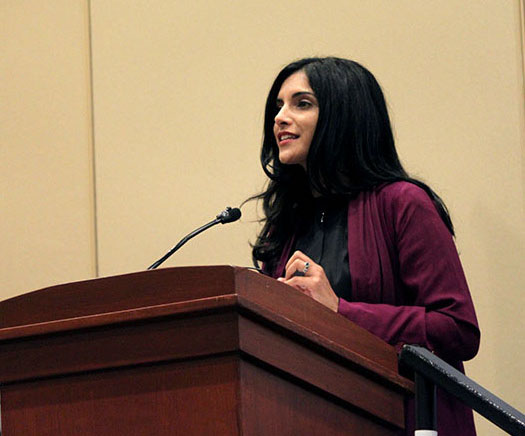 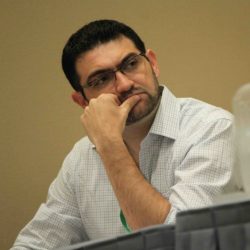 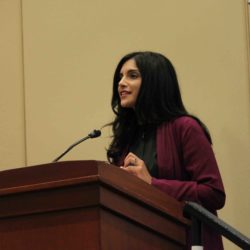 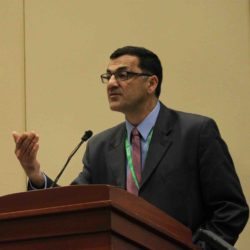