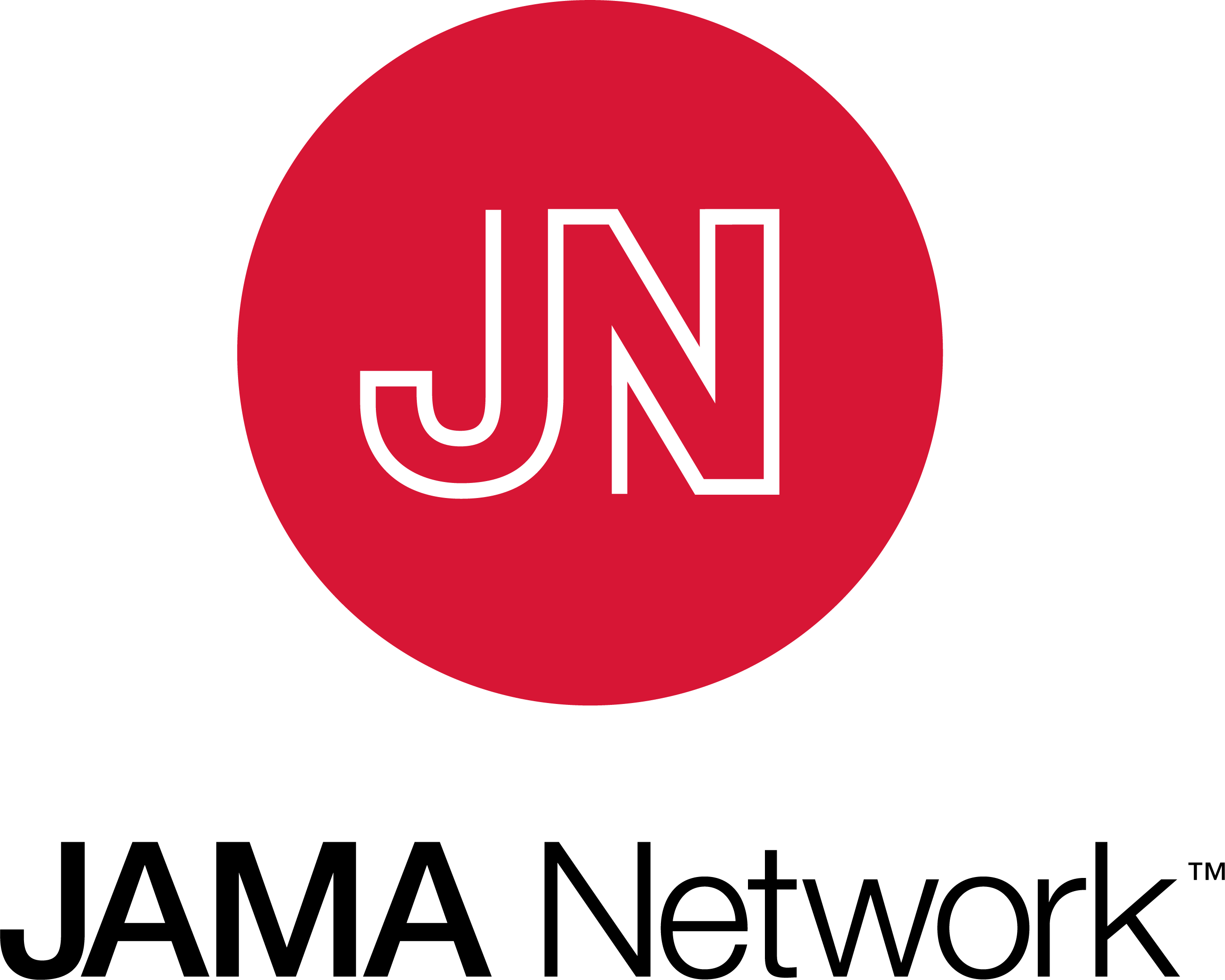 On July 21, 2021, an article in JAMA Psychiatry found that American Muslims have twice the rate of suicide attempts compared to other surveyed faith groups. From an August 10, 2021 NPR article about the study: “Nearly 8% of Muslims in the survey reported a suicide attempt in their lifetime compared with 6% of Catholics, 5% of Protestants and 3.6% of Jewish respondents.” The study this publication is based on also includes data from ISPU’s 2019 American Muslim Poll.

A webinar featuring study authors and discussing the impact of this data on community conversations was hosted on September 2021. Watch a recording of that webinar here.