Following a year where sexual violence dominated the news due to the continuing traction of the #MeToo movement and the Brett Kavanaugh hearings for the United States Supreme Court, ISPU’s 2019 American Muslim Poll takes a closer look at how communities address unwanted sexual advances within their ranks. 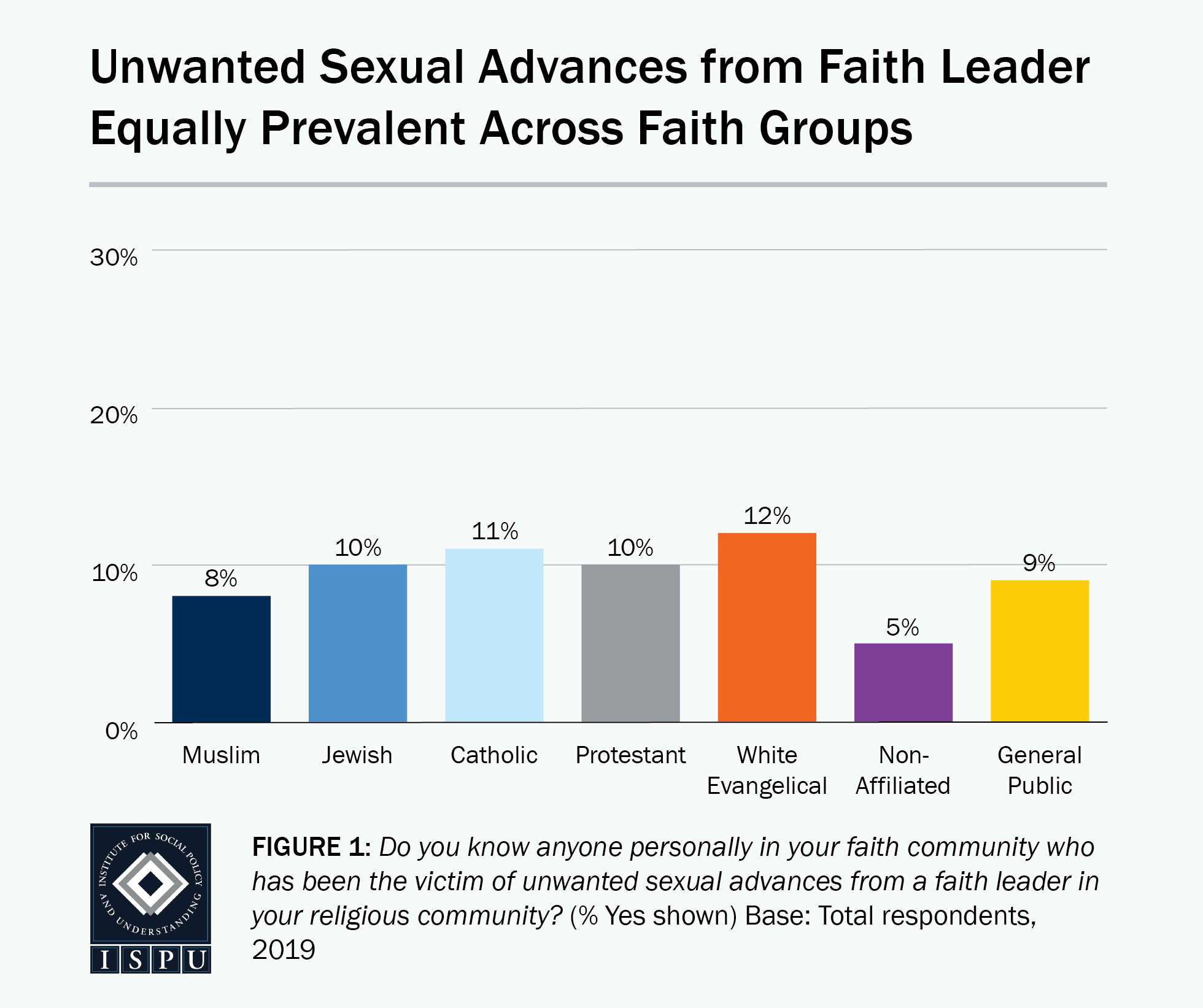 Although Muslims are no more likely than anyone else to know a person who experienced unwanted sexual advances from a faith leader, they are among the most likely to say this incident was reported to law enforcement (54% vs. 2–36% among other groups) (Figure 2). Specifically, Muslims were more likely than Jews (12%), the non-affiliated (2%), and the general public (28%) to report these cases to law enforcement. 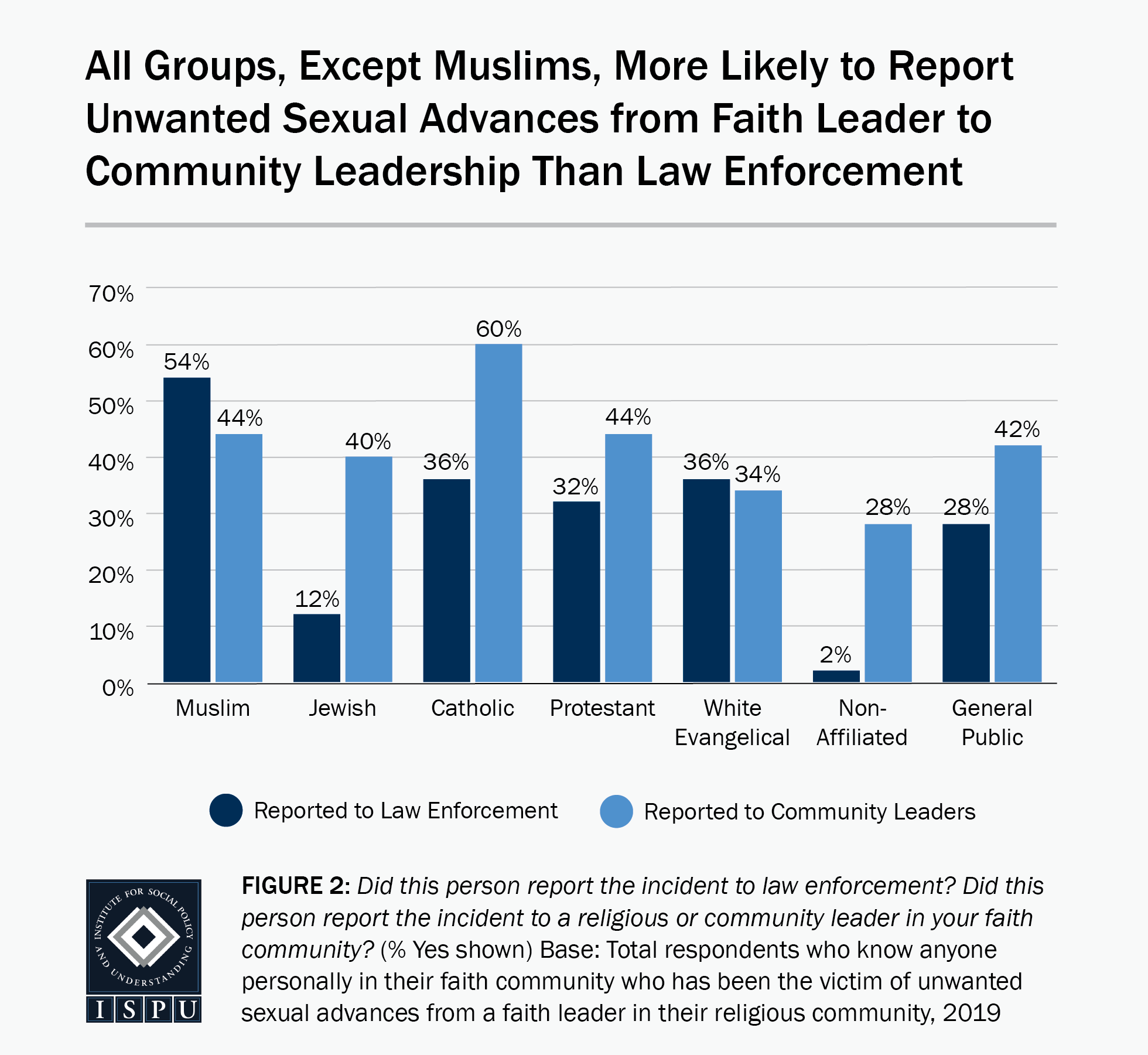 This finding seems to negate the notion held by some people who are not Muslim of the Muslim community as an exceptionally insular group reluctant to involve law enforcement in their internal affairs, perhaps due to the sizeable immigrant population. In fact, these data suggest the opposite.

There are those who argue that inappropriate sexual interactions between faith leaders and members of their congregation are worse in the Muslim community, while others deny the problem exists at all. This research shows that both of these points of view are inconsistent with the evidence. This serious issue must neither be used to pathologize Muslim communities nor should it be ignored or denied. Instead communities must come together to protect their most vulnerable from sexual and spiritual abuse in all its forms.

This piece is an excerpt from American Muslim Poll 2019: Predicting and Preventing Islamophobia.

Dalia Mogahed is the Director of Research at the Institute for Social Policy and Understanding, where she leads the organization’s pioneering research and thought leadership programs on American Muslims. Mogahed is the co-author of American Muslim Poll 2019: Predicting and Preventing Islamophobia. Learn more about Dalia→ 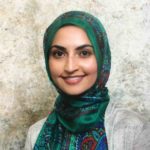 Azka Mahmood is an ISPU Educator who has organized and facilitated educational workshops for journalists and educators across the U.S. Mahmood is the co-author of American Muslim Poll 2019: Predicting and Preventing Islamophobia.