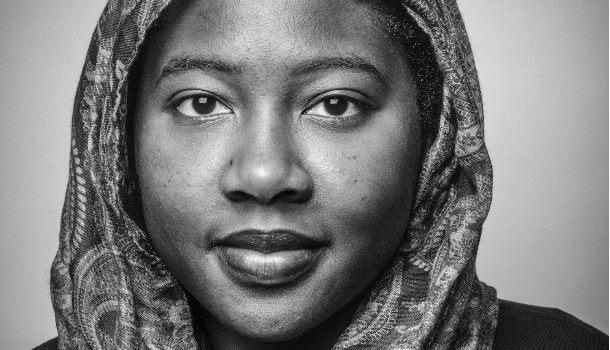 Questions about the rights, trustworthiness, and value of the American Muslim community have become central to our political debate. Why?

It’s no surprise that the vast majority (over 80%) of our media coverage involving American Muslims and Islam is negative. This unfavorable portrayal has had serious consequences for the United States, both in how we Americans perceive our fellow citizens and how the outside world perceives us. Yet, the majority of Americans do not even know a Muslim.

Meet Rahaf Khatib, a stay-at-home mom and international marathoner, Ray Essa, a Detroit police officer, and Zaynab Salman, a public high school history teacher. These are just three of the dozens of individuals profiled in this moving exhibit celebrating the contributions and diversity of the American Muslim community. Join the San Francisco chapter of the World Affairs Council as they ISPU’s Sarrah Buageila, who shares the research and richness behind this extraordinary and much-needed exhibit.