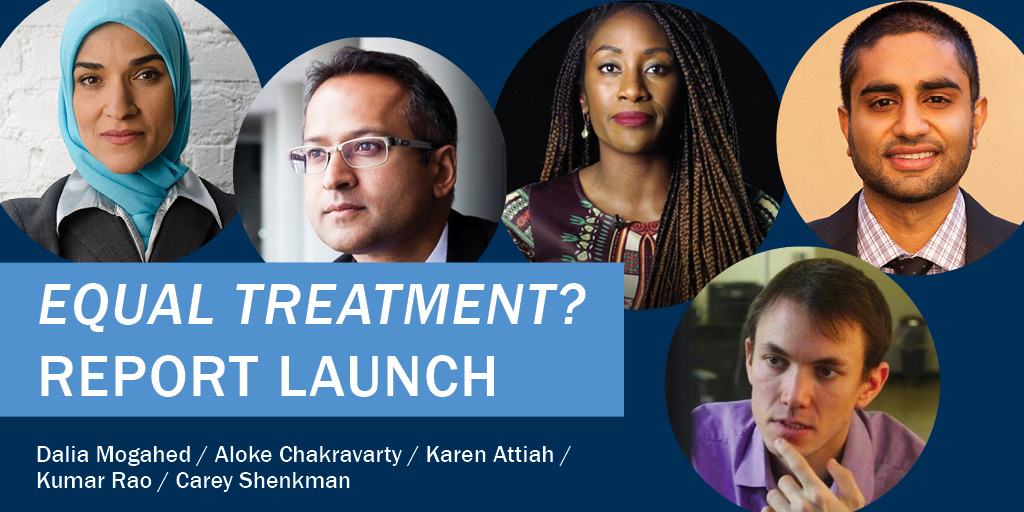 Hate crime or terrorism? Lone wolf or extremist? These words are often used to describe ideologically motivated violence in the US, and their use by officers of the law and members of the media has impact on real cases. A new ISPU report examines cases in which perpetrators of similar crimes receive dramatically different legal and media responses. Equal Treatment?: Measuring the Legal and Media Responses to Ideologically Motivated Violence in the U.S., co-authored by Carey Shenkman and Kumar Rao, is an empirical analysis comparing media coverage, law enforcement tactics, charges, and eventual sentencing when the perpetrator of an act of ideologically motivated violence is perceived to be Muslim and acting in the name of Islam vs. not perceived to be Muslim and motivated by another ideology, such as white supremacy.

Register here to join us on April 5 for an open discussion of the results of this report.

Moderated by ISPU Director of Research Dalia Mogahed, our panel of experts will include:

Following the panel, there will be an opportunity for a Q&A from the audience.

When you arrive at the Press Club, present the access code below on your mobile device at the turnstiles located on the 13th floor to enter. 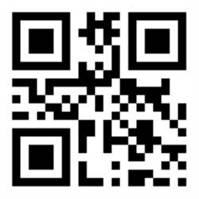