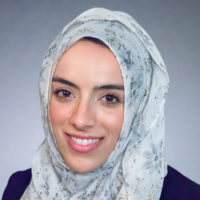 Dr. Murrar’s research focuses on social interventions and intergroup relations. Her interests include testing and evaluating entertainment media and narratives to reduce prejudices toward social minorities including Muslims in the U.S. context, creating and evaluating social norms message campaigns to foster diversity and promote inclusion, and identifying biases in medical science toward women and racial minorities. Dr. Murrar consults on the representation of Muslims and other minority groups in Hollywood films and television. She also works with organizations to develop effective diversity and inclusion strategies using evidence-based approaches for social change.