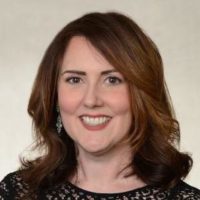 Dr. Ansary has several research interests exploring: 1) bullying and victimization, particularly with Muslim targets, 2) Muslim youth and young adult mental wellbeing and community-based outreach, and 3) the association between problem behaviors and achievement particularly focusing on affluent youth. Her research also includes a focus on cross-cultural issues including acculturative stress and family conflict. In 2008, she was appointed by Governor Corzine to the New Jersey Commission on Bullying in Schools. The Commission’s duties were completed in December of 2009 when its report was rendered. The report presented recommendations for legal and school-based remedies for bullying in schools and provided the foundation for New Jersey’s new anti-bullying law—considered by many to be the strongest anti-bullying law in the nation.