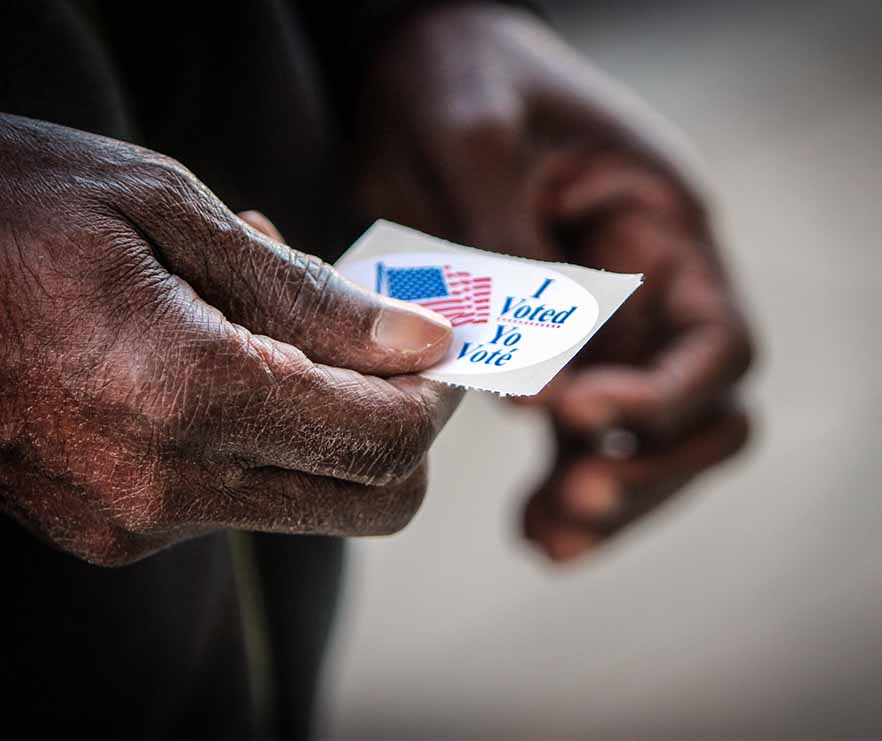 Muslims on the Frontlines of Civic Engagement

Syed Ashraf and Mohib Ullah have been on the frontlines of the grassroots effort to change this statistic for years. Both are co-chairs of the ADAMS Civic Engagement (ACE) committee at the ADAMS Center mosque in Sterling, Virginia.

The ACE team found out early on that presenting their ideas for increased civic engagement to their community was difficult without documented evidence. In Mohib’s words, the data from ISPU’s American Muslims and the 2016 Elections report “gave us a voice that validated our statements,” providing “charts and actual data points that we could . . . present to our community.”

The data made people listen. “Engaging the community is one of the most important aspects” of their civic engagement effort, Syed explains. “The data provided by ISPU helped educate the community. Because it’s coming from a credible source that is well recognized.”

The data provided by ISPU helped educate the community. Because it’s coming from a credible source that is well recognized.

Bolstered by ISPU’s recommendations, the ADAMS Center committee enhanced voter registration efforts; encouraged voter turnout using phone banks; created coalitions with local civic and interfaith groups; and set up candidate forums at their mosque. And their efforts ultimately paid off. Not only did voter registration and participation increase in their community in 2017, but the community and their elected officials are more engaged with each other. And other mosques in their area are following suit, establishing their own civic engagement teams.

“Our purpose,” Syed explains, is to “make sure that we as a community, we are there at the table whenever the conversations are happening. And not only be at the table but part of the solution.” Mohib adds: “And ISPU is there to help us out.”