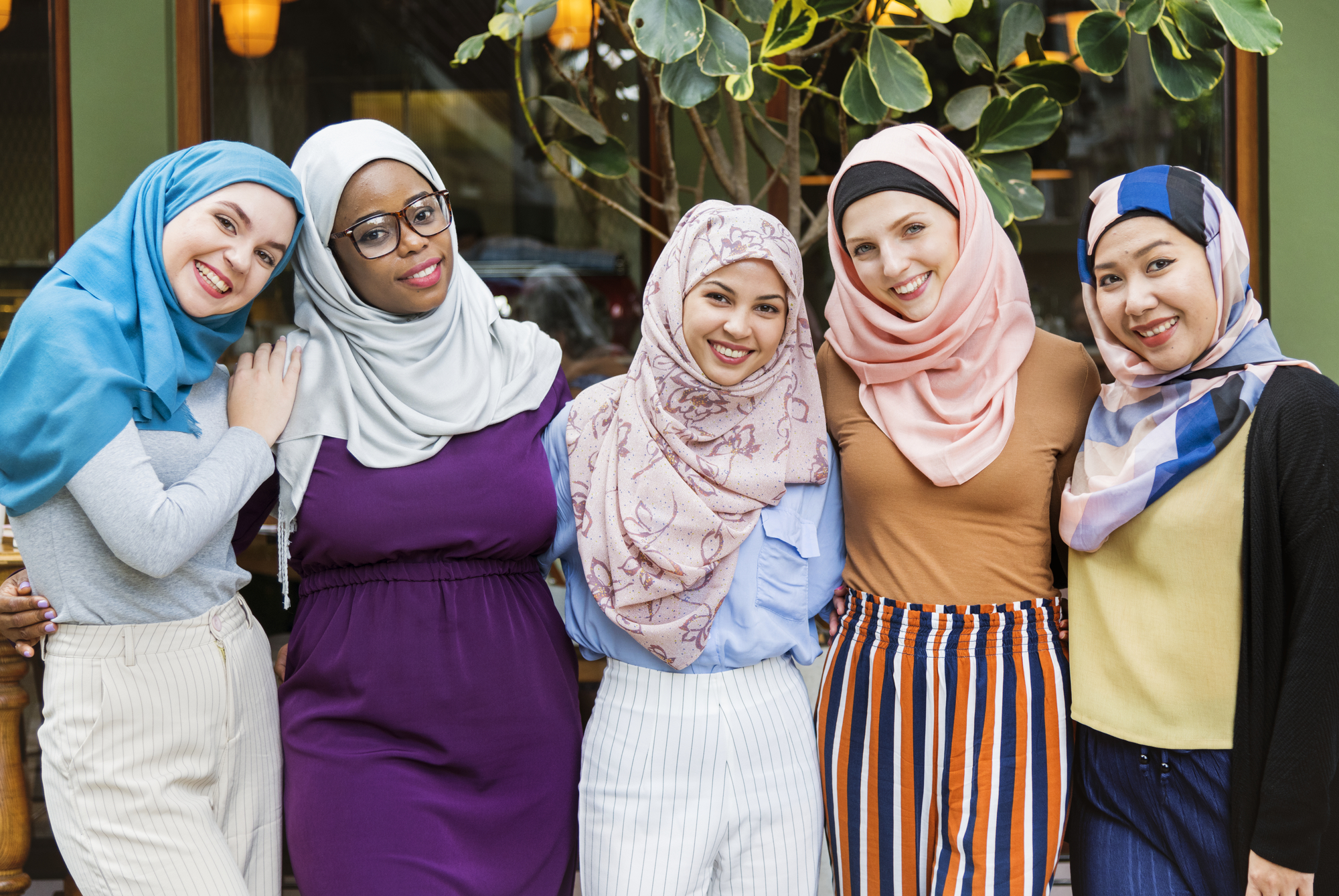 Findings on American Muslim women from the US Mosque Survey 2020

Launched in 2017 by MuslimGirl.com, Muslim Women’s Day began as a call to action against the Muslim Ban, and continued as a celebratory day to acknowledge the history, achievements, and unique characteristics of the millions of Muslim women, both in the U.S. and across the world.

ISPU research has highlighted Muslim women’s experiences specifically since our early days. From the stories told in our Muslims for American Progress project, to our investigation of gendered Islamophobia in our American Muslim Polls, to our Reimagining Muslim Spaces work on inclusive mosques, we surface Muslim women’s views and life experiences throughout our research portfolio.

Last year, in celebration of Muslim Women’s Day, we shared six key facts to understanding American Muslim women. This Muslim Women’s Day, we’re sharing a few key data points on women’s experiences in Muslim spaces revealed in the US Mosque Survey 2020. Read on below for research from Report 2 of the survey, authored by Dr. Ihsan Bagby. Read Dr. Bagby’s full bio and access his scholarship here.

“The position and role of women in the American mosque is one of the most contentious issues within the America Muslim community. The inherited culture from some countries and some interpretations of the inherited intellectual tradition are that women have a limited place in the mosque. The American Muslim community in general never accepted the idea that women should be excluded from the mosque, but many mosques never embraced the active involvement of women.”

One positive note for women’s involvement in the mosque is the increased percentage of mosques with women on their boards. Over two-thirds of mosques (67%) have women serving on their mosque boards as compared to 59% in 2010 and 50% in 2000. The argument that women should not serve on governing bodies of Muslim organizations has clearly been defeated: Only 7% of mosques still uphold that argument, down from 31% in 2000. African American mosques have a much higher percentage of women on their boards: 83% have women serving on their boards.

More on women and mosque boards →

Dividers in the mosque

The central debate about women in the mosque is the issue of whether women should pray in the same prayer space as men or behind some form of divider or in another room. Those mosques that offer a choice for women to pray in the same prayer space as men or behind a barrier were coded as mosques that did not use a divider. A few mosques (5%) have a mezzanine area for women, and these mosques were coded as having a divider. Mezzanines were installed in many purpose-built mosques as a compromise to give women in the mezzanine the ability to see the imam below who is giving the sermon or leading the prayer. However, the compromise is not very satisfactory because only the first row in the mezzanine can see the imam, and when there is a class or discussion in the prayer area it is very difficult for women to participate.

More on the use of dividers in the mosque →

A scale for the women-friendly mosque was devised in 2010 and repeated in 2020. The scale for both surveys consisted of four indicators: (1) no dividers in the mosque; (2) women serve on the mosque board; (3) women’s attendance at Jum’ah averages about 19%; (4) women’s activities and/or a women’s group are present. A mosque scored as excellent if it had all four indicators; good if it had three; fair if it had one or two indicators; and poor if it had none.

The bad news is that the needle has not moved significantly as the majority of mosques (52%) score fair or poor. Also, only 19% of mosques can be truly designated as women-friendly mosques. This is not a high percentage.

High scores for being women-friendly is associated with five factors: high Jum’ah attendance, being an African American mosque, high scores for community and political involvement, preferring the more flexible Islamic approach of looking to the purposes, and having a full-time paid, American-born imam. Jum’ah attendance is a factor in affecting the women-friendly score but not as much a factor as in other aspects.