Today, we’re asking you to support our 2020 American Muslim Poll. We are $25,000 from being able to move forward, and you can help make it happen!

Four years ago, we published our first American Muslim Poll with the goal of providing insight into what American Muslims really think, feel, and experience. ISPU’s nationally representative survey is a way for Muslim Americans to speak for themselves. And each of our four American Muslim Poll reports has shed light onto the issues that impact the community. Among many other things, they’ve

Our ability to conduct and publish this poll is why we’re one of a kind. But doing this research is not just massively needed—it’s a massive effort.

We’ll give you a peek behind the scenes of Poll 2020: it will take 12 months to complete, cost $250,000, and necessitate the efforts of every member of our team—and that includes you. That’s why we’re asking you to push our fundraising for American Muslim Poll 2020 over the finish line.

We need to raise $25,000 to fund the remainder of our 2020 poll and let us get to work on it. By donating today, you can help inform Muslim communities and the general public about American Muslims at this critical time. As Americans cast their votes next year, let’s make sure their vote is informed by facts, not fear-mongering. Be the difference by funding our 2020 American Muslim Poll today. 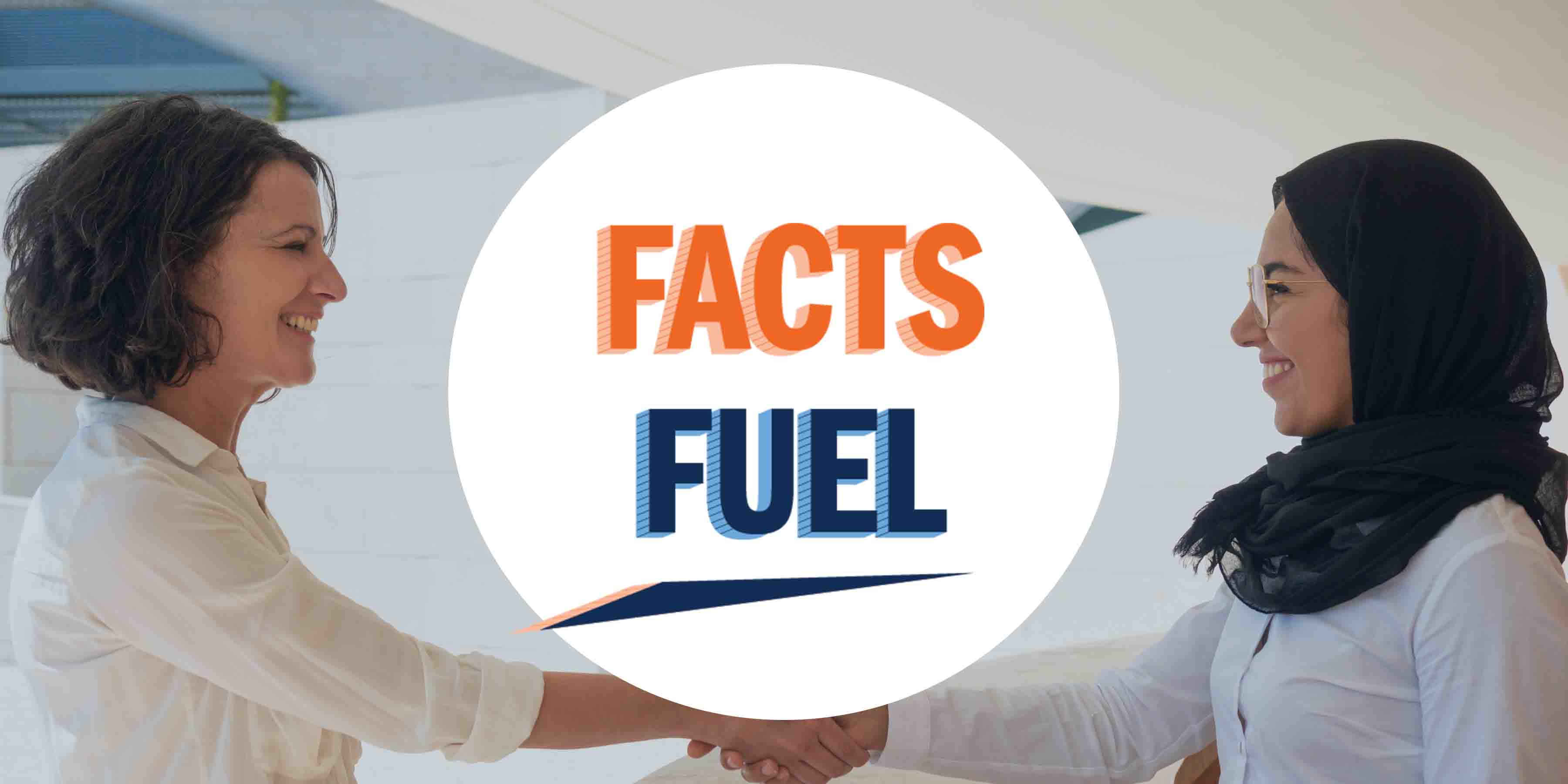 Don’t forget to maximize your impact! Check to see if your company will match your donation.

To make a donation by check, please make your check payable to ISPU, and mail to 6 Parklane Blvd, Suite 510, Dearborn, MI 48126. If you have any questions, please contact Nadia Ahmed at nahmed@ispu.org.

ISPU respects our donors’ personal privacy. We will never sell or share any of our donors’ information collected online or offline, or send mailings on behalf of other organizations. You will be able to unsubscribe from all communications from us at any time.

1. Purchase an ISPU shirt and increase your donation. 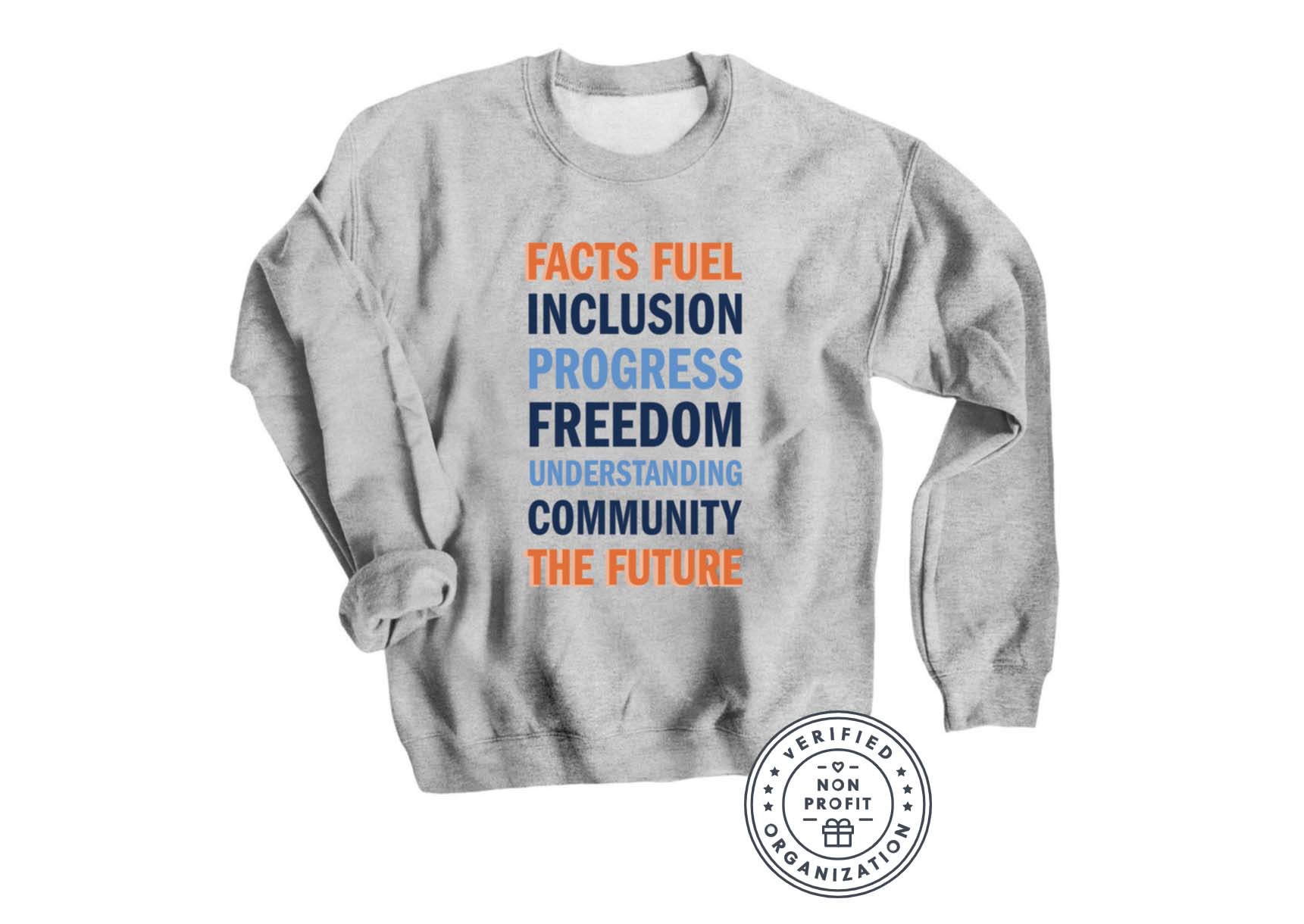 When you buy an ISPU t-shirt or sweatshirt, 100% of the profits will go straight to ISPU and everyone you meet will know that you value the facts. If you’re feeling especially generous, you can increase your donation to help further fund our American Muslim Poll 2020.

2. Donate directly to our campaign below.