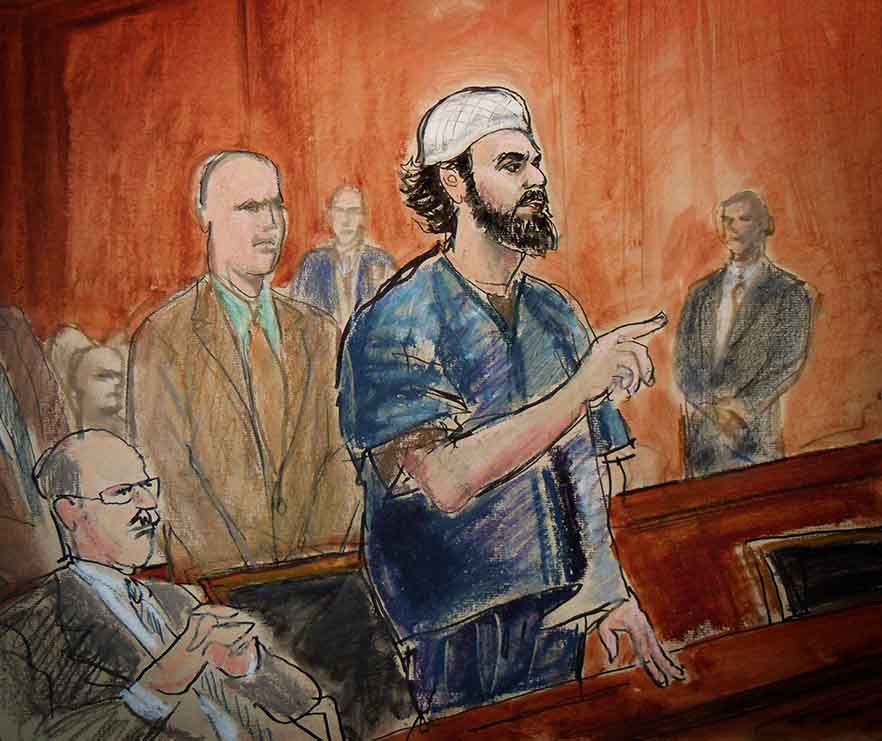 He Needed Proof—ISPU Had It

“We would have cases like the one in the ISPU report come in and often couldn’t work on them. We would refer them out because our defense team and board didn’t think it was a priority and told us to work on Muslim ban or immigration issues. We had no documented proof that these cases getting much harsher sentencing was a systematic problem and couldn’t convince the community we needed to target resources to it.”

“The report covered a topic we assumed to be true, that Muslims were being treated harsher. We do a lot of work on the defense side [but] we were never able to quantify or put down on paper that this was an issue.”

And now? “The report gave us the numbers to show the board and the attorneys that this was a systemic problem. The concern was the disparities are not documented. Now we are reorganizing so that when we become aware of these cases, we want to be proactive.”

The report gave us the numbers to show the board and the attorneys that this was a systemic problem.

Ayoub plans to use Equal Treatment? in meetings with lawyers, judges, and the Department of Justice to help ensure that equal conduct receives equal treatment.

“We are now able to convince our board and donors that we should work on this issue and get in front of it before these people become a statistic. We are now creating a strategy of how to help their defense to address the disparities.”